By necessity, these represent only a sampling of the many excellent books, articles, reports, and presentations out there.

Additional details are available in this presentation given to NASA’s Advisory Council Committee on Human Exploration. 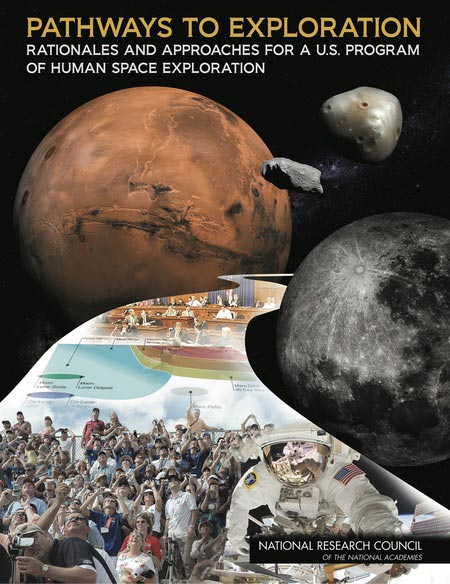 The Planetary Society’s workshop and report, in a large sense, is in reaction to this report released by the National Academies in 2014. It provides a sobering look at the costs, public support, and technology capability needed for a variety of possible human spaceflight programs. 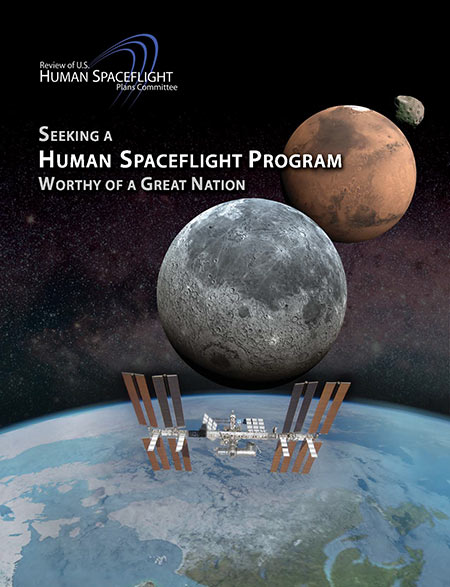 Seeking A Human Spaceflight Program Worthy of A Great Nation

In 2009, the White House convened a blue-ribbon panel to examine the current human spaceflight program (then called Constellation, which focused on the Moon). This report, which highlighted serious delays, technical issues, and other risks associated with that program, played a part in the Obama Administration’s major rehaul of NASA’s human exploration division in 2010. 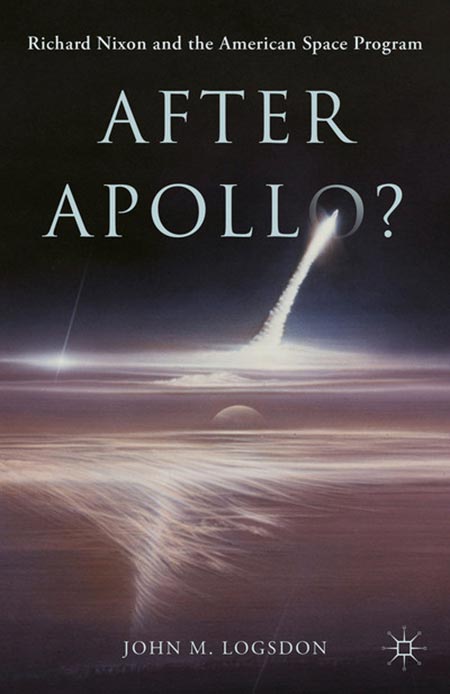 This book provides an unparalleled view into the Nixon White House and NASA Headquarters as they battled for the future of the U.S. space program as the Apollo program was drawing to a close. Nixon’s position—that space activities should no longer be dominated by races but instead be a normal, ongoing activity—redefined NASA’s priority in government funding and has been embraced by every President since. Written by Society board member and workshop co-chair John Logsdon. 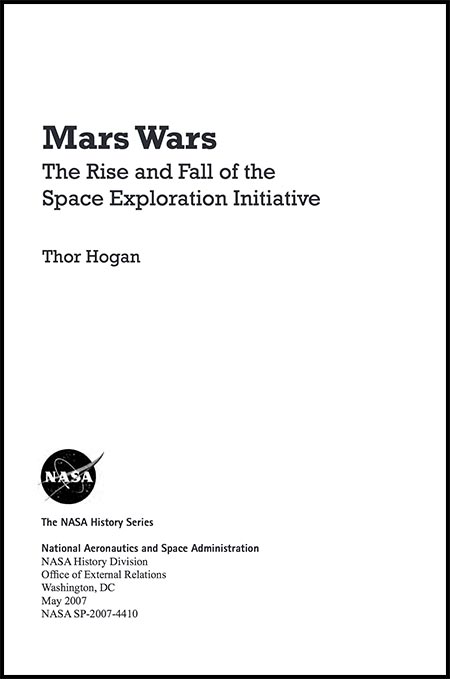 On the 20th anniversary of Apollo 11, President George H.W. Bush called for an ambitious new human exploration program, the Space Exploration Initiative, which would return humans to the Moon and then on to Mars. Despite significant White House support, cost assessments upwards of $500 billion helped sink the initiative in Congress and once again deferred the goal of Mars. 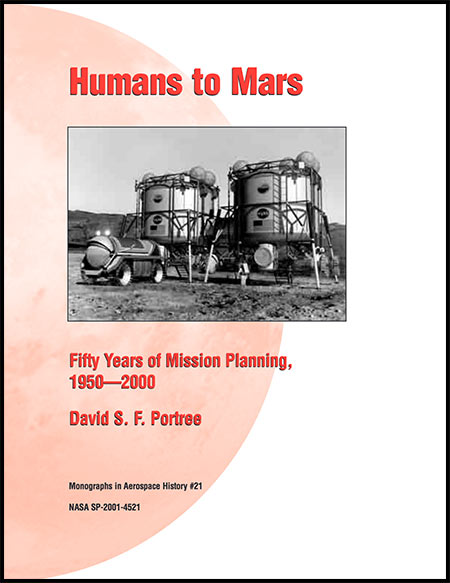 This monograph from the NASA history office examines the evolution of fifty mission studies over the past fifty years. It covers a wide variety of ideas for human exploration of Mars, ranging from Wernher von Braun’s plans in the 1950s to the Space Exploration Initiative of 1989.

Science and Exploration of Phobos and Deimos 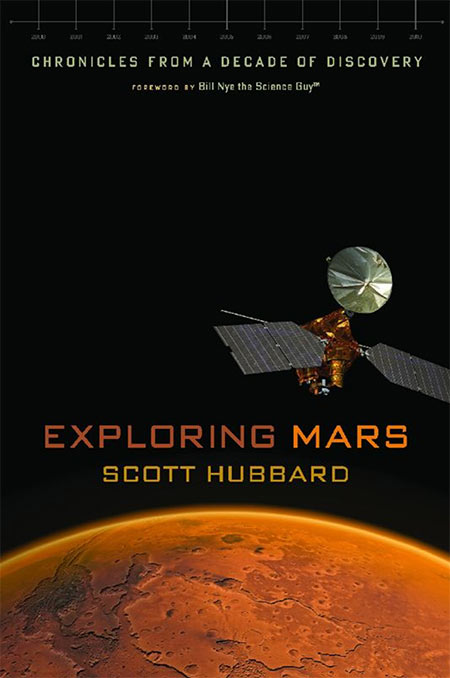 This book, by workshop chair Scott Hubbard, follows the development of the successful restructuring of the robotic Mars Exploration Program at NASA around the “follow the water” strategy. 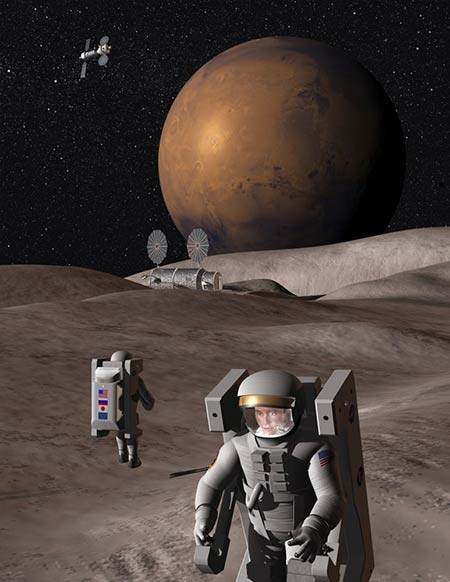 While Phobos was the Martian moon discussed as a destination in our workshop, there are many compelling reasons to consider the smaller and more distant moon, Deimos (as mentioned in Appendix C). This paper, by workshop presenter Josh Hopkins, makes the case for Deimos as the better destination for humans at Mars.

Public opinion polls and perceptions of US human spaceflight

Roger Launius collects and analyzes historical polling trends for NASA, betraying a complex relationship between the public and its space program.

Developed in 2009, the DRA 5 is NASA’s last official program architecture for landing humans on Mars. This is the plan evaluated by the Pathways to Exploration report in 2014.